5 Best Things to Do in Newcastle Australia 2021

‘Newie’ or Newcastle is Australia’s second-oldest city which is just a two-hour drive north from Sydney in the eastern state of New South Wales. Just like the beautiful and famous Sydney, Newcastle is surrounded by a harbour and majestic beaches, however, it’s a better tourist spot since the population of the place is only around 300,000, which means that it’s a more peaceful option for a weekend getaway or holiday.

Newcastle is somehow overlooked but it surely has a lot going for it with striking architecture, pristine beaches, fun historic tourist attractions, beautiful reserves and splendid surf spots. If you want to know more about Newie, then you came to the right place.

With that being said, here are some of the best things to do in Newcastle:

#1 Take a Dip in the Bogey Hole 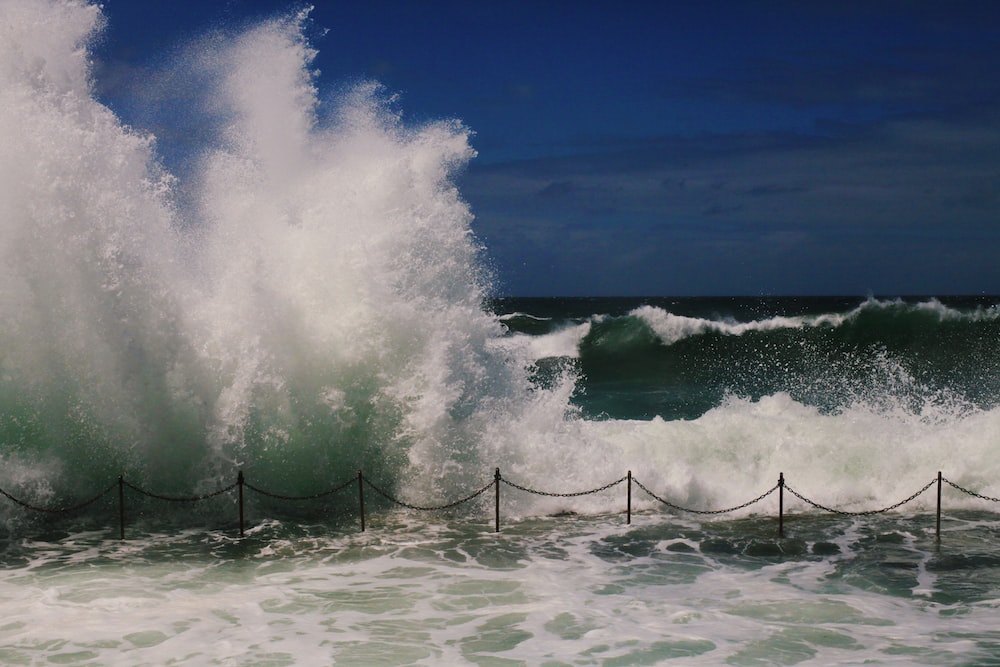 Most locals would agree with each other that this is one of their favourite places to visit in Newcastle. Interestingly, the Bogey Hole is actually a little ocean bath built once again, by convict labour in 1820. You can easily reach the place from a winding small road directing through King Edward Park, and the inclusion of stable stairs means the spot has never been accessible.

Nowadays, it’s easier to get to this breathtaking little swimming hole, but getting in can be risky. There are high swells that can send water gushing over the rock which creates a barricade from the ocean. This is why it’s recommended to visit during low tide which can make it a bit safer. But remember that you should always be on your guard.

This is the oldest ocean pool in New South Wales yet it’s gloriously refreshing with ocean water continuously flowing into the bath. 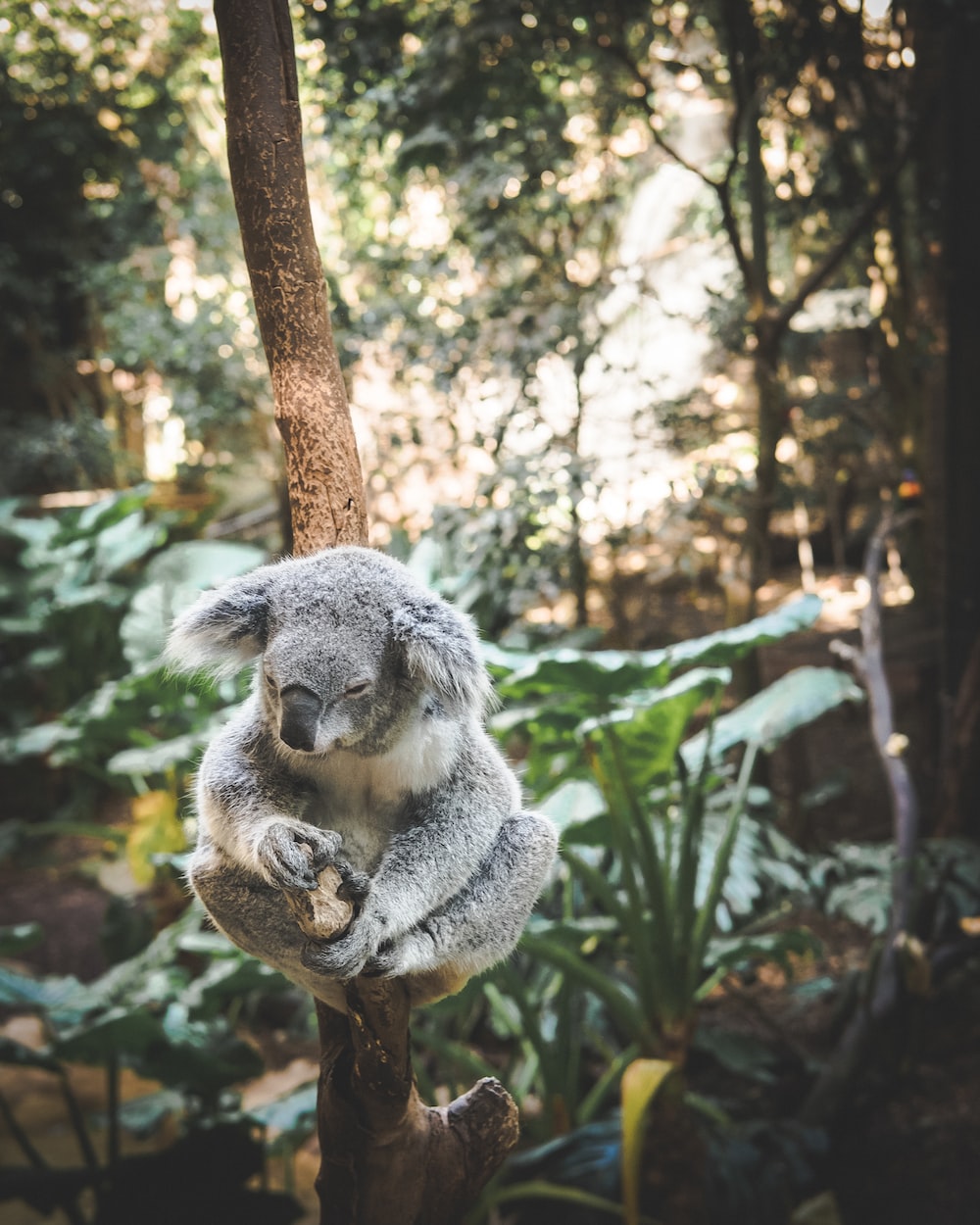 Do you prefer to have a fun wildlife experience in a more controlled environment? Then head to Blackbutt Reserve, it’s the perfect place to do it. And if you have your kids with you, this is one of the best family-orientated things to do in Newie as there are plenty of native animals and sights to check out.

A lot of short trails are intertwined throughout the nature reserves grounds, where the Australian bush can be enjoyed in nearly complete isolation. You can spot koalas in eucalyptus trees, feed some emus, and visit different enclosures housing birds, snakes, and wombats round out an Australian wildlife experience. In addition, enclosures are more ethical than any zoo you can visit.

The reserve also has a playground for kids and several BBQ areas which makes it a nice day out for the entire family.

#3 Get a View of Nobbys Lighthouse 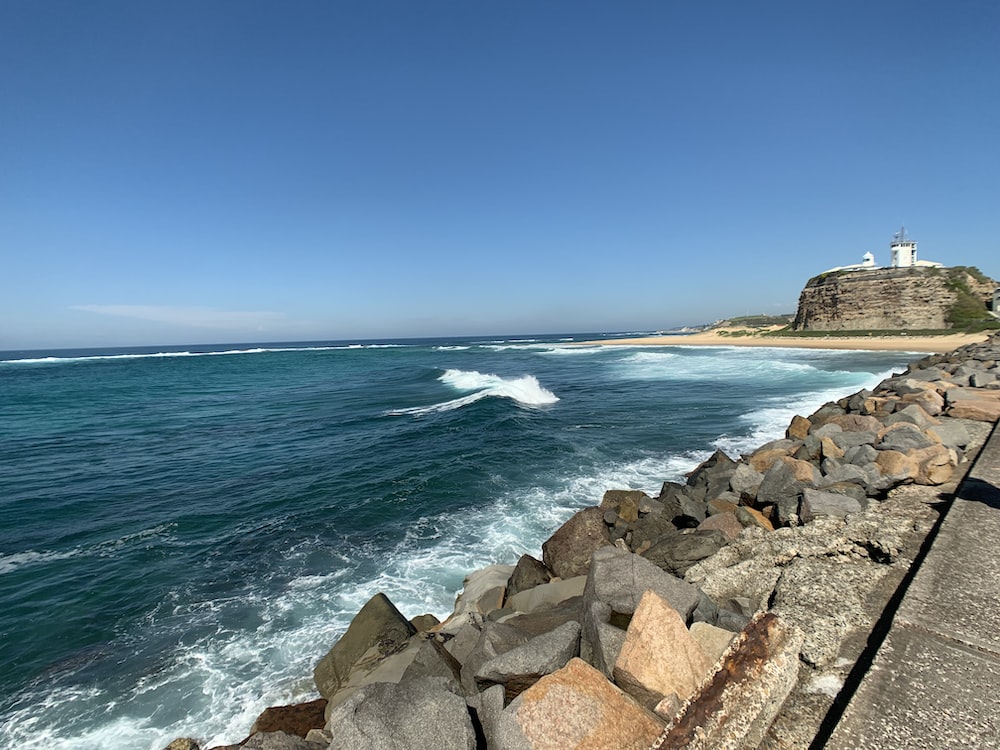 Yes, the iconic Nobbys Lighthouse, this list won’t be complete without it. If you’re flying from Canberra to Newcastle, then make sure that you tick this off your list. This establishment was built in 1857 where it originally burnt China Tea Oil to direct ships through the dark night. The lighthouse still does its job as a beacon, more than 150 years later, guiding ships to Newcastle Port.

The lighthouse sits on a gigantic chunk of rock that was once an island called Nobbys Head. The island had a great significance to the indigenous people Mulubinba and it soon became essential to the European settlers after the initial sighting in 1770.

Interestingly, the island was actually much bigger at around 60m in height, however, using convict labour, this was lessened to its current 27.5 m. This was done to accommodate early sailors as their ships won’t have enough wind and lose all of it when they get passed behind the huge island.

Just by walking around Newcastle, you can get a view of Nobbys Lighthouse. These big white walls are an incredible place to explore Newie.

#4 Swim and Surf in Merewether Beach 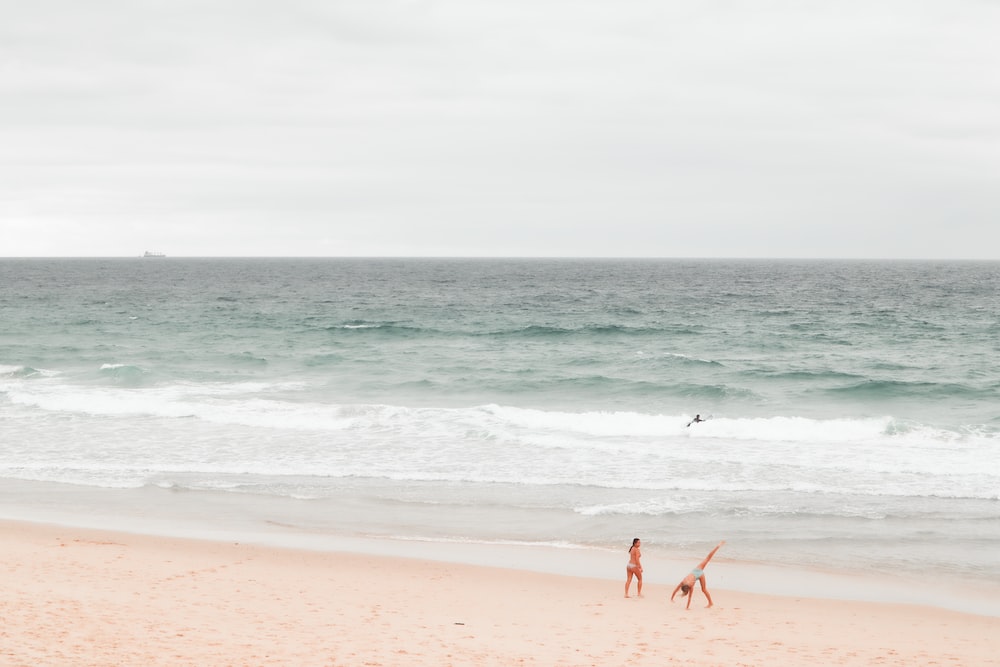 Just several minutes’ south of the centre, you can locate the gorgeous golden sands of Mereweather Beach. This is a very popular place to swim and surf! Amazingly, it extends over a kilometre in length and lies a short, picturesque stroll from both Bogey Hole and the Newscastle Memorial Walk.

Aside from relaxing on its sun-kissed sands or going for a dip in the sea, you can walk quietly along its boardwalk or pause at any one of the little cafes and restaurants that border the route. Surrounding either end of the beach are rocky coastal cliffs, while the majestic Merewether Ocean Bath on its southern side is proud of the striking views over the Pacific.

We suggest that you head to Merewether Beach during February when the yearly Surfest takes place. This is the biggest surfing contest and festival in the entirety of Australia that is held over twelve days.

#5 Travel Around and Explore Hunter Valley 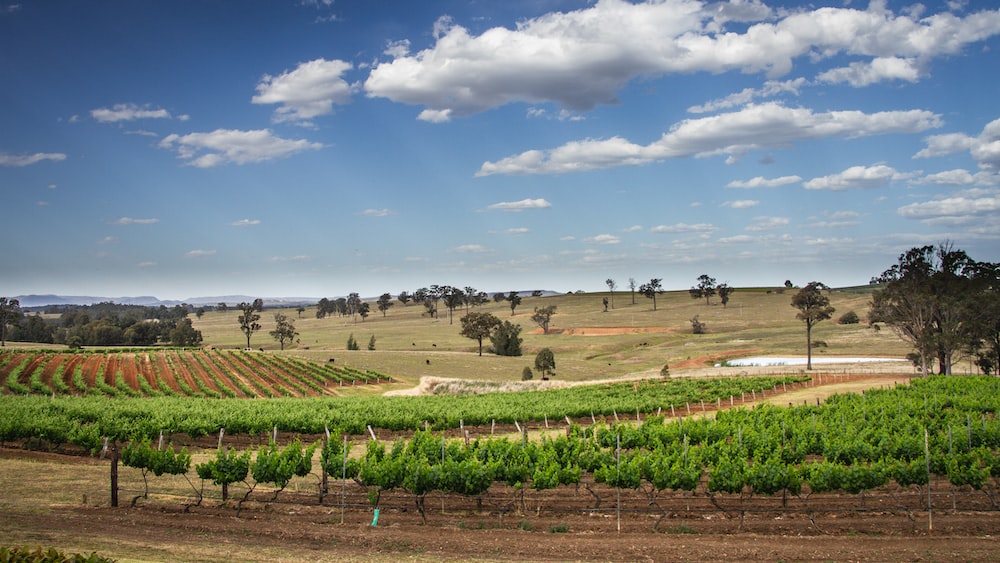 Hunter Valley is a sweet treat where you can definitely travel around and explore. Its amazing wineries sit right on Newcastle’s doorstep. Just an hour’s drive, you can see and visit numerous lovely towns, vineyards and gourmet restaurants.

The huge valley has always been recognized for its mouth-watering local produce. Both of their restaurants and farms alike attract visitors with artisanal cheeses, fresh fruit platters, and lastly, sparkling wines. Aside from sipping some refreshing sample of shiraz and chardonnay, guests can stay at beautiful B&Bs or in lovely little towns, like Cessnock.

If you’re looking for some adventures, they offer hot air balloon rides and horseback riding that are very popular in the valley.

Imprtance of Hajj in Islam

Best Places To See In Houston In 2022

What is the Role of Node.JS in Backend Web Development?

I Article is your news, entertainment, music fashion website. We provide you with the latest breaking news and videos straight from the entertainment industry.